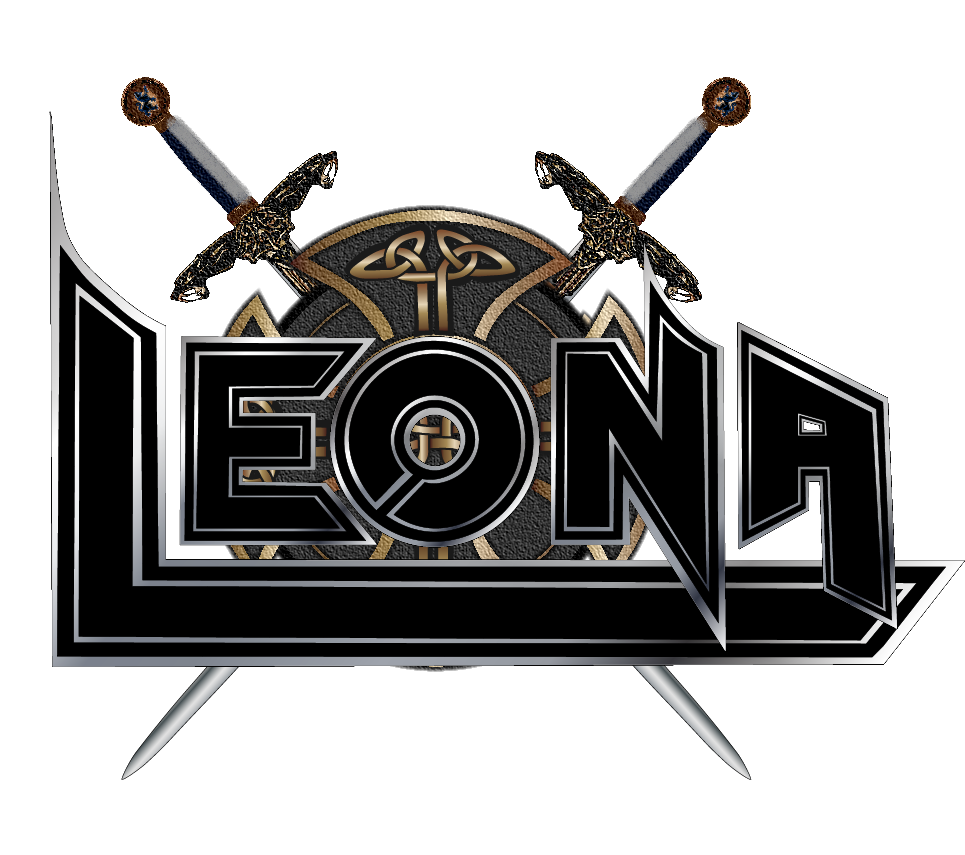 Leona X  has honest emotion in her signature guitar work and song writing.

Her music is emotionally raw, and riff heavy..  Her live performances have been described as commanding and passionate, and her voice as captivating and haunting.

She is the singer/lead guitarist, and songwriter of her original Las Vegas based band, and continues to grow and evolve as an artist. Those who know her say she is an amazing talent with a heart of gold.

Leona X was voted as Las Vegas’ best rock band in the VegasRocks! Magazine Awards, and is the spokesmodel for the Gibson Goddess guitar limited edition series.

Her greatest passion is songwriting, and through it, spreading a message of love, compassion, and equality, for all species.